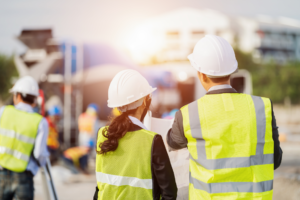 Across the UK, there are many regeneration projects underway that will be adding countless numbers of new homes in both the social and private housing sectors. Currently underway on the borders of East London and Essex is a major regeneration programme that includes both medium and high-rise apartment blocks.