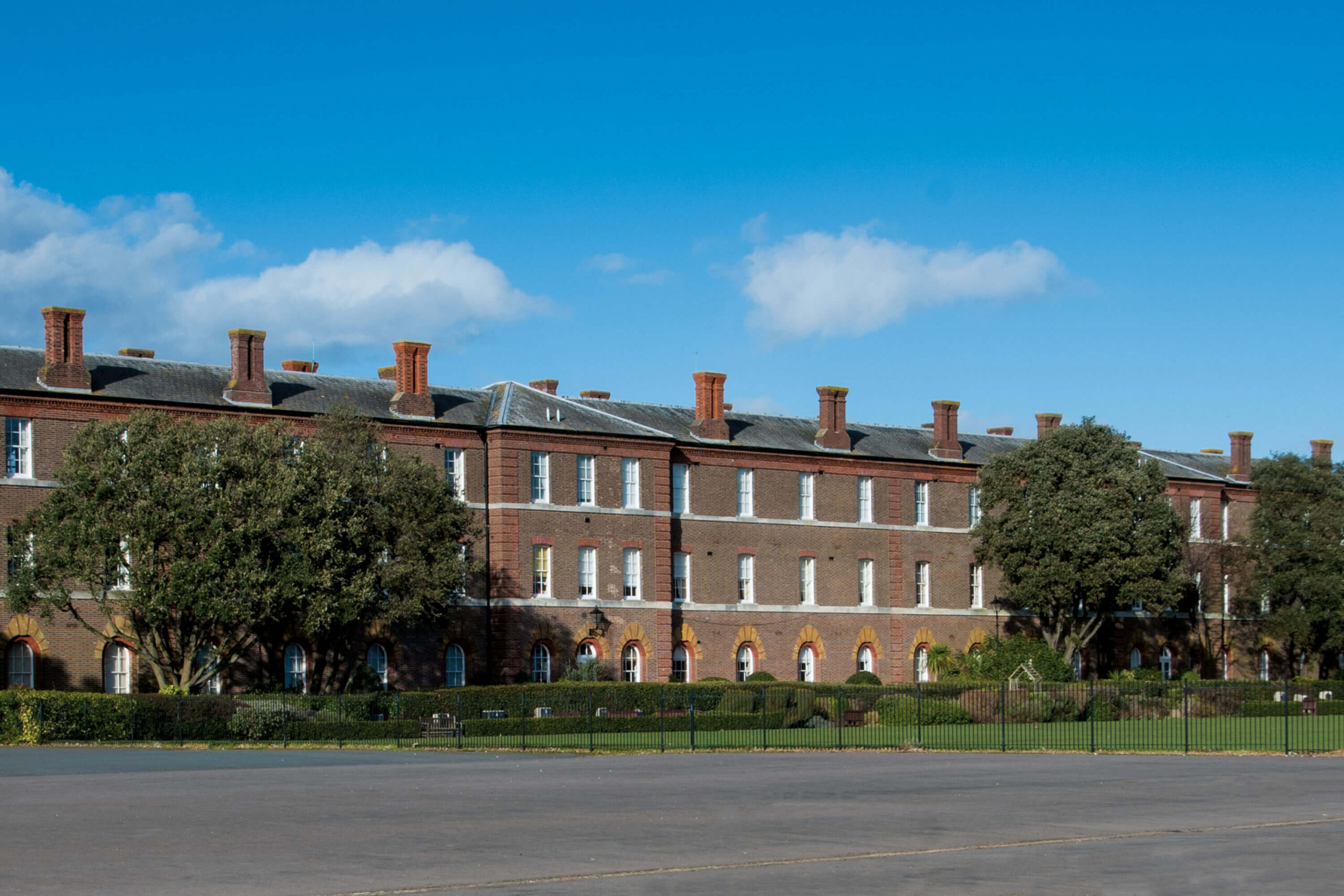 Situated in Southsea, Hampshire, Gunners Row is part of the Historic Marine Barracks located in the prime location of the Marine Gate development. The seven three storey apartment blocks each have a single lift installed, however the operating costs were higher than we would expect for low usage lifts of this kind and we proposed the upgrading of one lift to confirm our expectations.

Our Approach and Solution

The lifts were already under Temple Lifts’ maintenance, so we had a good understanding of all of the seven OEM lifts that used hydraulic technology for their drive power. With this knowledge, we produced a status report, along with a budget proposal and some suggestions concerning the most cost-effective options to improve equipment reliability and operational costs.

Our client agreed to undertake the upgrading of one lift to establish what level of cost savings could be expected from the upgrade. As we proposed, running costs fell and reliability increased. As a result, Temple Lifts was commissioned to upgrade the remaining six lifts. To improve responsiveness, reliability and ease of use, new control systems were added and the upgrading of push buttons in the lift car operating panel took place. We also upgraded the hydraulic equipment situated in the roof space, which required extra care to avoid disturbance to residents. To facilitate this, our local modernisation team worked during evening shifts and completed the six upgrades in two weeks.

With the project being completed on time and resident inconvenience being kept to a minimum, the Temple Lifts engineers working on this project were praised for their friendly and professional service. All lifts across the seven apartment blocks are under maintenance contracts with Temple Lifts and are being serviced by local directly employed staff.